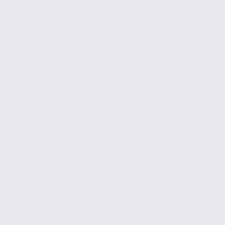 How to Steal a Million(1966), about the recovery from a Paris museum of a fakecellinicommitted by the character's grandfather, before its discovery and exposure as such.

Once a Thief(1991), directed byjohn woo, follows a trio of art-thieves in Hong Kong who stumble across a valuable cursed painting.

Hudson Hawk(1991) centers on a cat burglar who is forced to steal Da Vinci works of art for a world domination plot.

In the 1999 remake ofThe Thomas Crown Affair, the title character is a stylish, debonair playboy who steals art for amusement rather than for the money (arranges the theft of cash from banks, not art).

InEntrapment(1999), an insurance agent is persuaded to join the world of art theft by an aging master thief.

The Maiden Heist(2009), three museum security guards who devise a plan to steal back the artworks to which they have become attached after they are transferred to another museum.

Headhunters(2011), a corporate recruiter who doubles as an art thief sets out to steal a rubenspainting from one of his job prospects.
0 0
Yanıtla
Bir mesaja cevap veriyorsunuz.
GİRİŞ YAP
ŞİFREMİ UNUTTUM
AKTİVASYON MAİLİ GÖNDER
ÜYE OL